Aisberg is among the best employers in the region

Odessa Regional State Administration together with Association of Employers and Federation of Trade Unions of Odessa Region have identified seven best manufacturing companies-employers in Odessa region. Aisberg became the best among the machine-building enterprises in the region according to the following criteria: the level of wages; the number of officially employed persons; high-quality training of workers; introduction of innovative technologies; development prospects of the enterprise.
Aisberg received the honorary badge “Made in Odessa” by the decision of the qualification commission as a confirmation of the high quality of refrigeration equipment and organization production, tax discipline and social protection.
For Ukraine, the regional quality mark is a new practice that we have adopted from the USA and China, and it will gradually be introduced throughout the country. 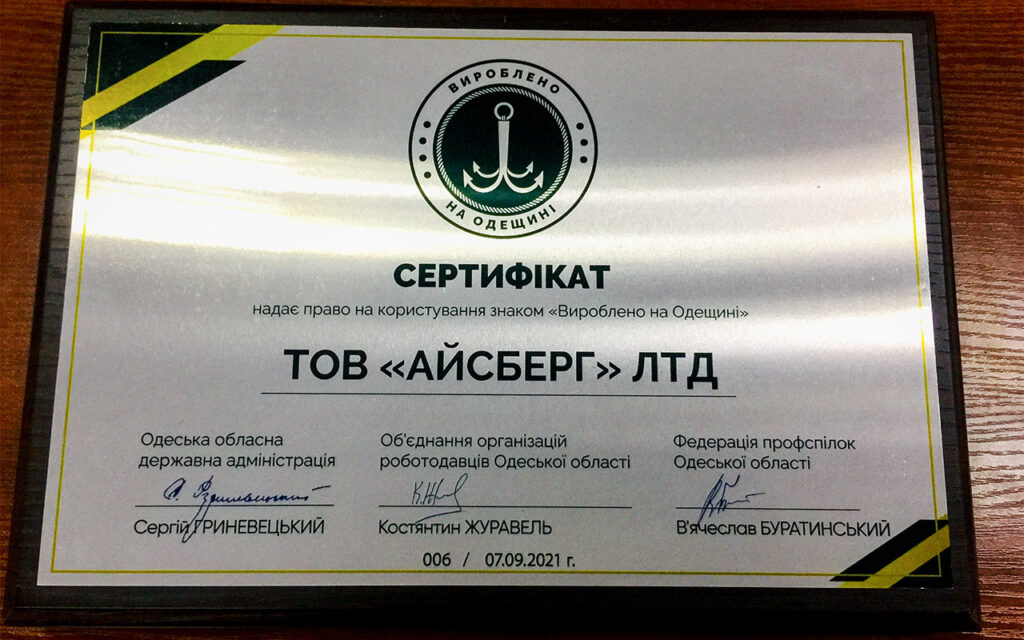 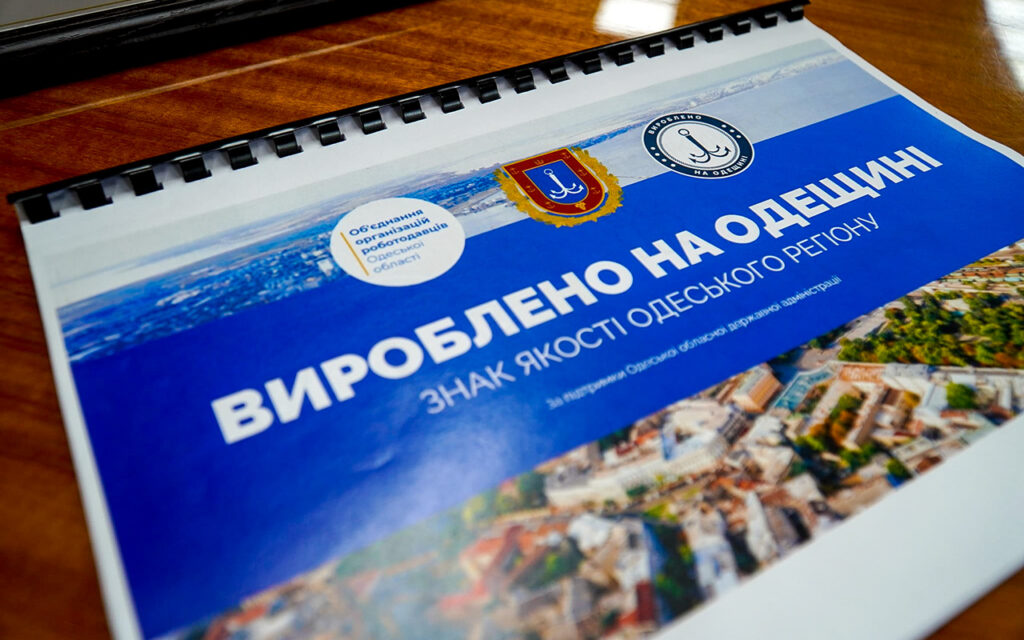